What do large structures like high rises, stadiums, medical centers and warehouses have in common? These enormous commercial buildings require optimum fire protection in the form of commercial fire sprinkler systems. Plenty of Myths camouflage the Fact s when it comes to the usefulness of fire sprinklers. We’ll freshen up the murky waters by separating Fact from Myth.

It is a relief to know that the smoke from the toast burning in the office break room will not trigger the fire sprinklers.

Myth: One sprinkler causes all sprinklers to activate.

Myth: The water damage from sprinklers is disastrous.

Fact : The water unleashed from fire sprinklers does far less damage than the water from a firefighter’s hose. When a fireman attempts to extinguish the fire burning on a commercial property, he uses six times more water than a sprinkler system would. Consequently, a visit from the fire department and the subsequent extinguishment can lead to significant water damage.

Keep water damage to a minimum by installing a commercial fire sprinkler system. Remember, the entire system is rarely triggered by one sprinkler head. Small fires are contained — and so is the water damage.

Fact : While smoke alarms alert employees about the presence of a fire, these detectors do nothing to extinguish the fire.

Plus, if a fire breaks out during the nighttime or on weekends, the fire alarm fails to douse the fire, allowing the rampage of flames to destroy property well before the fire trucks arrive.

Myth: Fire sprinklers do little to save lives and reduce injuries.

Fact : Injuries and fatalities are reduced when an automatic fire sprinkler system is in place. The National Fire Protection Association reports that out of every 1,000 reported fires in properties with an automatic extinguishing system (AES), 0.8 deaths occurred; in stark contrast, in buildings without an AES, 6.3 deaths resulted. This data indicates the death rate is 87 percent lower in structures with a sprinkler system than in those without.

Alarming statistics exist for injuries related to fires and the critical part sprinkler systems play. For every 1,000 reported fires, 23 injuries resulted when the structure featured a sprinkler system. This means that the injury rate is 27 percent lower in buildings with an installed sprinkler system than in those without. Injuries that occurred were due to the fires being too minor to trigger the sprinklers; or, injuries were sustained in the earliest moments of the fire outbreak, before the sprinklers could activate.

Myth: A commercial fire sprinkler system does not require maintenance.

Fact : Like any mechanical device, sprinkler systems should undergo regular upkeep in order to operate at critical times. A lack of maintenance can lead to sprinkler failures. It is important to note that fire sprinkler breakdowns are less common due to enhanced fire safety technology.

Regular upkeep includes ensuring the pipes do not freeze in cold temperatures, testing the sprinklers monthly, checking pressure in the pipes, examining heads periodically for damage and unrestricted flow, looking for leaks and ensuring the valves properly open and close.

Plus, property owners should ensure the sprinklers are kept on. While seemingly reasonable, in 59 percent of incidents of sprinkler system failure, the system had been shut off.

Myth: Property insurance premiums are unaffected by the installation of sprinklers.

Fact : Sprinkler installation can be mandated by certain local ordinances. While installing sprinklers can be financially burdensome for some business owners, many insurance companies will reduce the premiums if a sprinkler system is in place. Annual inspections of the sprinklers are required to sustain the reduced insurance premiums.

A fire is likely to cause insignificant damage in your commercial property if the fire sprinkler system is turned on and well-maintained. In the event a small fire breaks out and it is immediately extinguished by sprinklers, the resulting fire damage will be minor. Whether a fire wreaks major or slight damage to your commercial building, contact your local fire and smoke damage restoration expert. 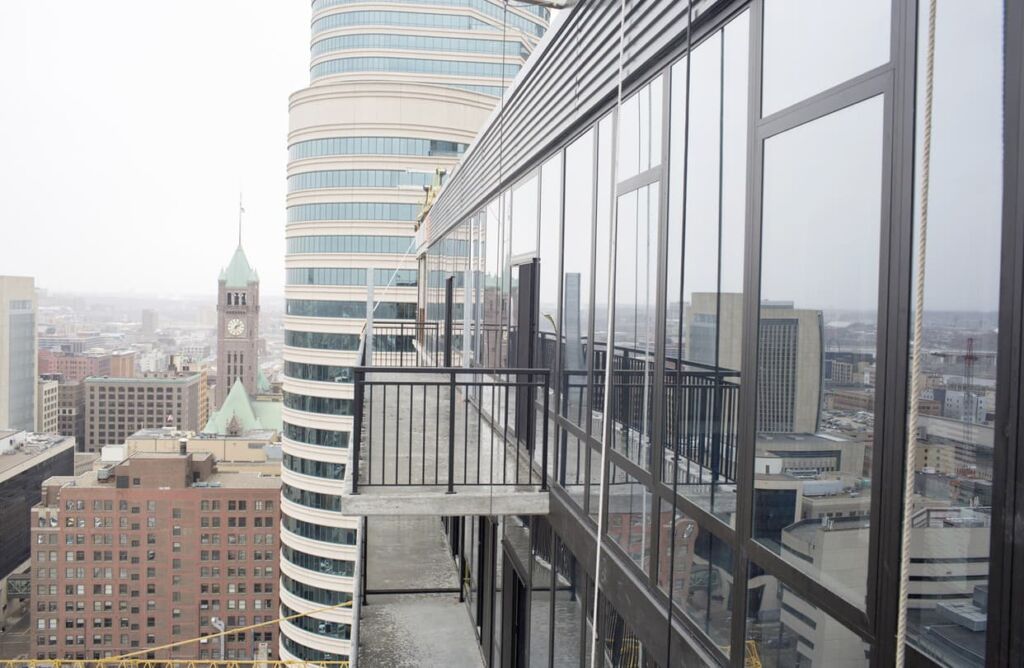 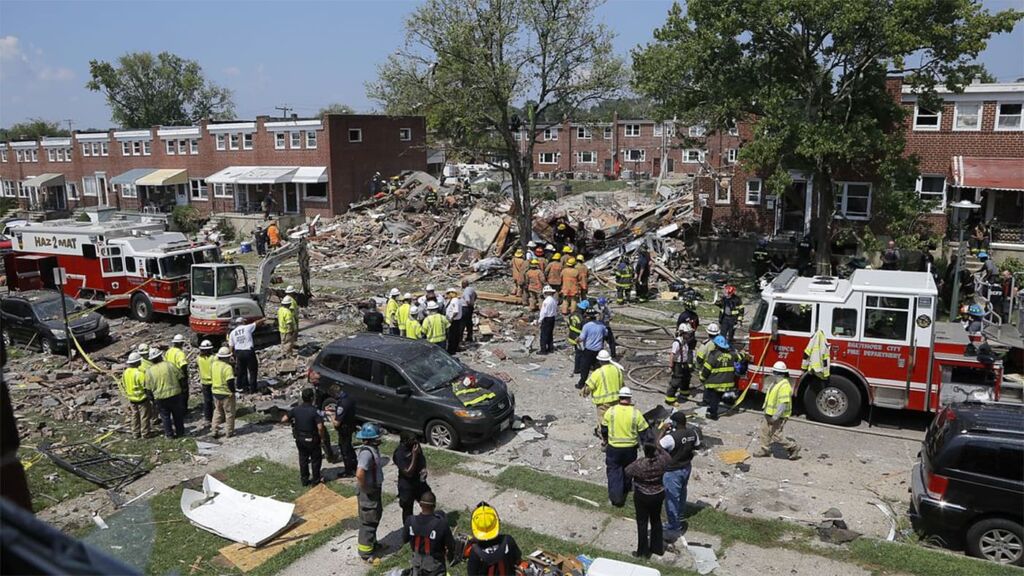